A recent decision of Chisak v Presot [2022] NSWCA 100 dealt with all 3 issues in a claim by a granddaughter of a deceased.

The appellant, Ivy challenged the validity of a will signed on 26 April 2017 by her grandmother Lily who died on 8 September 2017 aged 87.

By the deceased’s earlier will of 2009, the deceased gave each of her executors a legacy of $7,500 and gave a legacy of $5,000 each to two other friends. She left the residue of her estate to the appellant upon attaining the age of 25.

The deceased’s will of 26 April 2017 revoked the 2009 will. The deceased left the whole of her estate to 4 friends and neighbours, and the appellant in equal shares as tenants in common.

The principal issues on appeal were :

The Court dismissed the appeal.

As to issue (i) testamentary capacity

As to issue (ii) eligible person

(i) who was, at any particular time, wholly or partly dependent on the deceased person, and

In finding the Applicant an eligible person, the Court considered the authorities to approach to the question of “dependency”.

As to issue (iii), adequate provision

The Appellant had submitted that adequate provision would be in the order of 50-60% of the estate by reason of her mental illnesses, poor financial position and significant need for accommodation.

However-the Court found that there was no ground for intervention in respect of the primary judge’s finding that adequate provision had been made for the appellant’s maintenance, education and advancement in life.

This decision illustrates the grounds for challenging a will are often complicated by a range of unique and individual facts and circumstances.

Proper legal advice must be sought before any will is challenged.

If you wish to challenge a will or if you are an executor and a will is challenged, please do not hesitate to contact us. 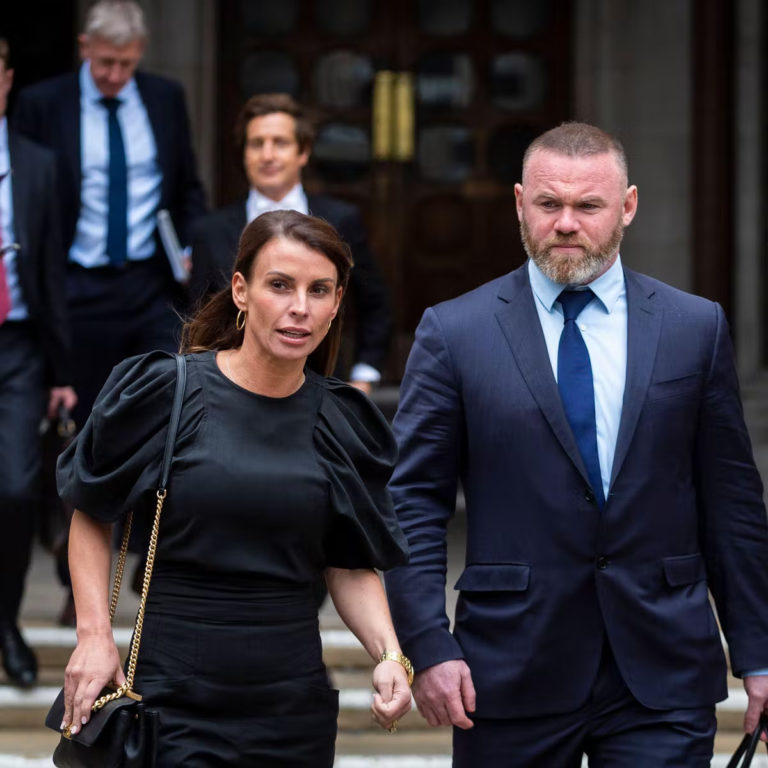